This is NOT another contribution to the “political” debate on the extension of the operating lives of nuclear power plants,
which is currently being pushed so massively by the nuclear lobbyists (even though this debate
completely misses the current serious problems anyway (tunnel vision etc.)

– simply because it does not matter at all which “political” decisions are made regarding the lifetime of the nuclear power plants for the “real” danger that we all face in case of an electricity blackout. I was very surprised myself when I researched the duration of the cooling of the fuel rods, I thought we were talking about half a year, but unfortunately this is not the case:

G. Schmidt of the Öko-Institut in Darmstadt described a duration of maximum four years for the so-called wet storage as suitable because of the active cooling and cleaning systems required for storage with the energy needed for them; this was confirmed by the head of internal communication of the Grohnde nuclear power plant.[7] The nuclear power plant is located in Germany.

Due to a lack of suitable repositories, the 5 years provided for in the USA, for example, are also significantly exceeded.[9]

1.)
About the blackout danger and the cooling of the nuclear power plants

Even shutdown nuclear power plants are dependent on -external power supply- for cooling the fuel rods for years. If this power supply fails (e.g. due to a blackout), there is the danger of a development like in Fukushima (GAU, release of highly radioactive substances).

Now one gets in Germany, if one addresses this serious topic in particular in the political situation heated up by the atomic lobbyists and the conservative journalists and politicians (Fleischhauer, Poschardt, Merz, Söder) simply lapidary to hear,
that then evenly the emergency power diesel aggregates would start’ – it was thought of everything – topic and discussion terminated.

I have made myself now nevertheless once the trouble to investigate at this place further…
And I would like to quote in this sense thus the ‘Federal Office for the Safety of Nuclear Waste Disposal” BASE:

If load shedding on own demand fails, the nuclear power plant is automatically shut down and covers its demand for electrical power in stages via

In German nuclear power plants, there are several emergency power diesels that supply all systems required for safety (e.g. cooling water pumps, instrumentation and control). Their number and performance varies in the different plants. As a rule, fuel stocks for several days are available at the plants. These can be replenished if necessary.

A neighboring power plant (e.g., gas turbine or hydroelectric plant) or a neighboring nuclear power unit (for plants with multiple power units on the plant site) can provide power. At some plants, a direct connection is available.

If the external power supply fails and the emergency diesels also fail, this is referred to as a “station blackout”. In this case, there is a battery-supported power supply for all important areas of the control system as well as selected, smaller electrical consumers. This battery supply can provide power to the above-mentioned areas for a limited period of time even in the event of a failure of the emergency diesel generators. However, the battery supply cannot supply larger electrical consumers such as cooling water pumps.

In addition, each nuclear power plant has mobile diesel generators, stored in a protected location, that can be called into service during a station blackout to recharge the batteries and provide power to selected systems.

I consider, even after having dealt with the multiple consequences of a blackout
I do not consider the list of measures and safety measures of the ‘Federal Office for the Safety of Nuclear Waste Disposal’ to be reassuring in any way, for the following reasons:

In a real blackout, gas stations will also run out of power.
In addition, a cascading Europe-wide blackout could last several weeks. (No joke)
In the medium term, the question could arise as to where the diesel for the emergency generators is supposed to come from.
And even if the blackout should be over after some weeks,
the trade routes/delivery routes/refineries for oil and diesel might not be available again immediately.
Of course, a prolonged blackout is also likely to have a massive impact on NPP personnel (on families, on supplies, on transport routes, etc. etc.).
And it is basically enough if only one nuclear power plant goes up all over Europe – no matter where.

In this context, please UNCONDITIONALLY watch at least the first ten minutes of episode 5 of the series “The Collapse” (free on Joyn):
The Nuclear Power Plant

2) On the military dimension of a blackout

If one deals quite concretely with the danger of a nuclear blackout
(also in view of the massive, nuclear armament of Russia since 2014),
then the use of a so-called EMP weapon is mentioned again and again,
– this weapon is detonated at high altitude in the atmosphere and is aimed at
destroy the electrical infrastructure of the enemy, also and especially to prevent a second strike.
to prevent a second strike.

I would like to point out that an instability of the European power grid caused by a lack of gas and the
European power grid instability and a blackout caused by it would have almost
would have almost exactly the same effect – from a military point of view
(breakdown of communication networks etc.)
In my personal opinion, a blackout in Europe would be an invitation for a military
invitation for a militarily thinking opponent.

3) How real is the danger of a blackout?

Beyond the discussion about nuclear power plants and the decision to keep them in operation
I would like to point out these two articles on Heise.de:
The first describes a near-blackout around spring 2021:
(i.e. despite running AKWs), the second the situation in winter:

Fan heater boom: associations warn of blackouts in the power grid in winter 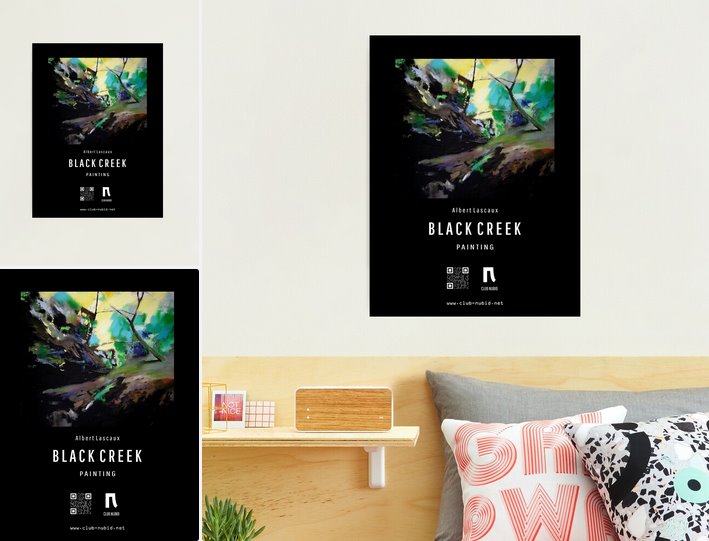